Several topical creams are being developed for XP patients’ protection with chemical components to protect cells from developing skin cancer. One of these is a cream form with xenogenic repair enzymes (such as photolyase or T4 endonuclease) which has been shown to be effective as additional skin cancer prophylaxis in patients with XP21. This cream has not yet been approved for clinical use so clinicians are not yet prescribing it.

Immunotherapy is being studied as a therapy for cancer treatment. One of these approaches is using vismodegib to eliminate nodular basal cell carcinomas22 and there is another focused in inducing regression of melanoma metastases and also non-melanoma skin cancer23.

Finally, some gene therapy is being studied in concrete cases to correct the original mutation and cause of the disease24,25. Here there is the biggest collection of clinical trials in XP. 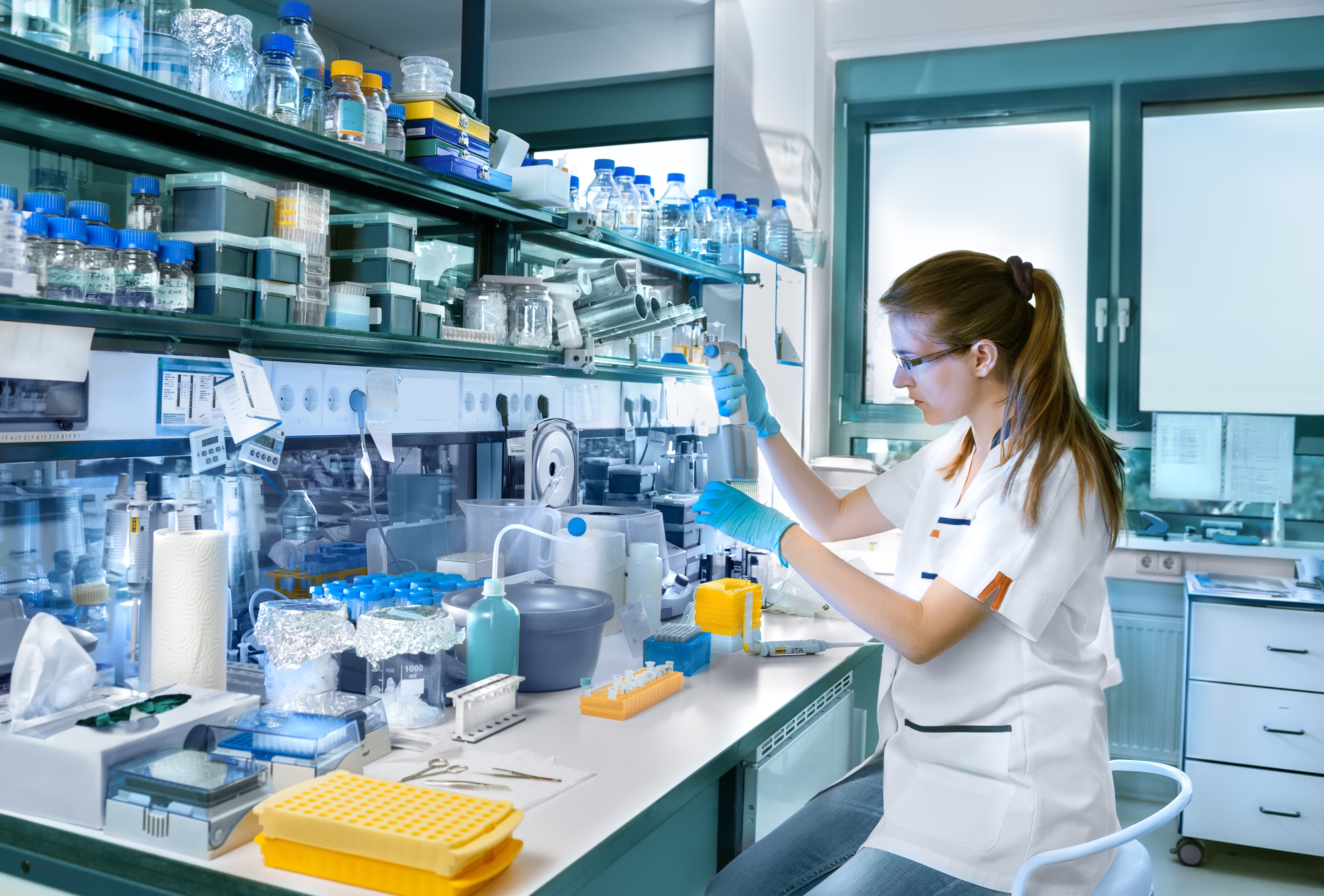