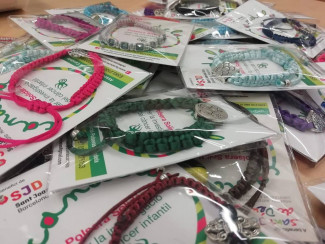 Pulseras Candela is a project that arises from the unity, love, friendship and solidarity forged between a group families affected by childhood cancer. We recently spoke with associate Mireia Porres about this fantastic initiative.

The Association Pulseras Candela was set in motion 7 years ago on the 8th floor of Sant Joan de Déu Barcelona Children’s Hospital thanks to the unity, love and involvement of many families and friends of children with cancer with a common goal: to fund childhood cancer research. An 11-year-old girl named Candela affected by leukemia was back then admitted to the Onco-Hematology Unit of the hospital and a volunteer, Carmen Mora, taught her how to weave macrame bracelets using coloured threads to fill the time she had to spend in the hospital. Later, Candela taught her friends, Mariona and Daniela, how to weave those bracelets and they decided to call them "Candelas" and exchange them for donations to raise money for childhood cancer research.

Candela explained the idea to the other kids who were in the Unit with her, a.k.a. the Xipirons (‘cuttlefish’ in Catalan), and the initiative of her friends was a success. Mireia Porres, member of the Association's Board of Directors, recalls how the initiative began. “The Xipirons were of different ages and had different health problems, but they managed to transform their small space inside the hospital into a whole new world. They are the founders of this project. Everyone enthusiastically joined the initiative and all the families found in the Candelas a way to stay positive and share a passion with our children."

Are you affected by acute lymphoblastic leukemia?

In a short period of time, many families from the Onco-Hematology Unit joined the project, convinced that research is the only hope to increase the survival rate in childhood cancer and that it is also the best tool to foster improved diagnosis, treatment and monitoring of patients. The association was founded in 2017. Mireia tells us what inspired them. “The happiness to see our survivors grow and the pain we feel for those who are missing are the forces that move us forward. We work in honour of all of them and in memory of our little angels.” 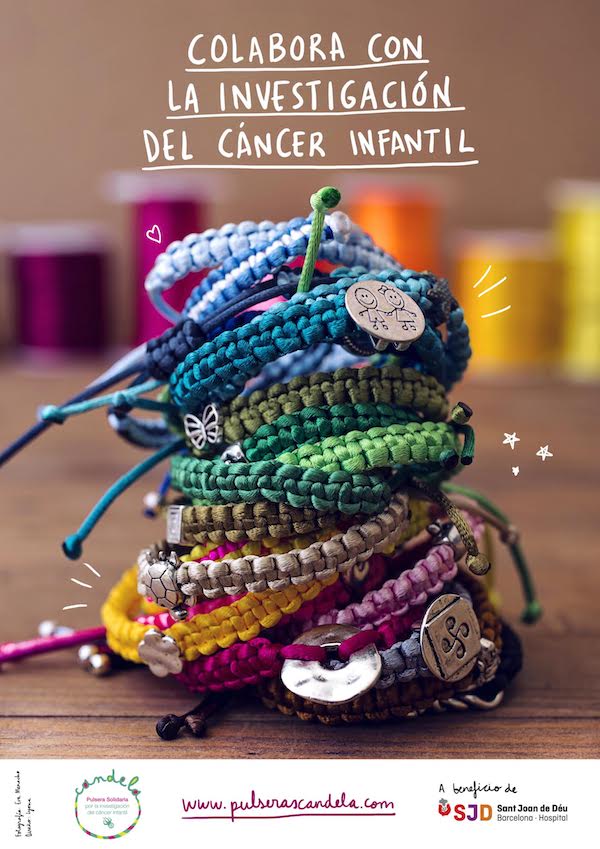 The association also educates the lay public and gives visibility and to the problem of childhood cancer: the lack of research due to the lack of public and private funding resources triggers a 20-year delay with respect to adult oncology although it has nothing in common, except the name. Finally, the project seeks to promote volunteering, since the collaboration of thousands of citizens who weave the bracelets and collect donations is what makes the project possible.

A Board of Directors formed by six mothers and one father manages Pulseras Candela, but in the real world the association is not hierarchical at all. "Long before creating the association many affected families and hundreds of volunteers were already working with the same objective", says Mireia. Currently, the association has 101 associates and 639 volunteers. “All of them are essential. They are the true engines of the project.” 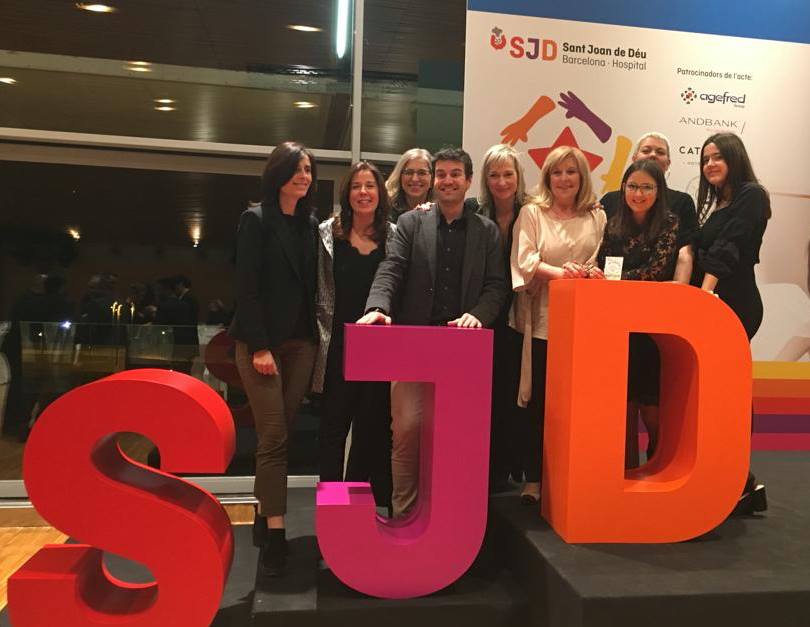 Funding and selection of the projects

Despite its short history, the association has already funded a wide variety of projects. “To date we have collected 2,664,122 euros that have been employed to fund many projects: transversal projects aimed at improving the diagnosis and prognosis of patients, technical equipment for the laboratory, precision therapies and research on different diseases such as DIPG, leukemia, neuroblastoma, retinoblastoma, Ewing sarcoma and medulloblastoma.”

Currently, they keep on funding the projects mentioned above and they have signed an agreement to do research on ependymoma for three years along with the Vall d'Hebron Research Institute (VHIR) and they have promoted a new research project for osteosarcoma that will be carried out at the Barcelona Institute for Research in Biomedicine (IRB) in collaboration with Hospital Sant Joan de Déu Barcelona Children’s Hospital. 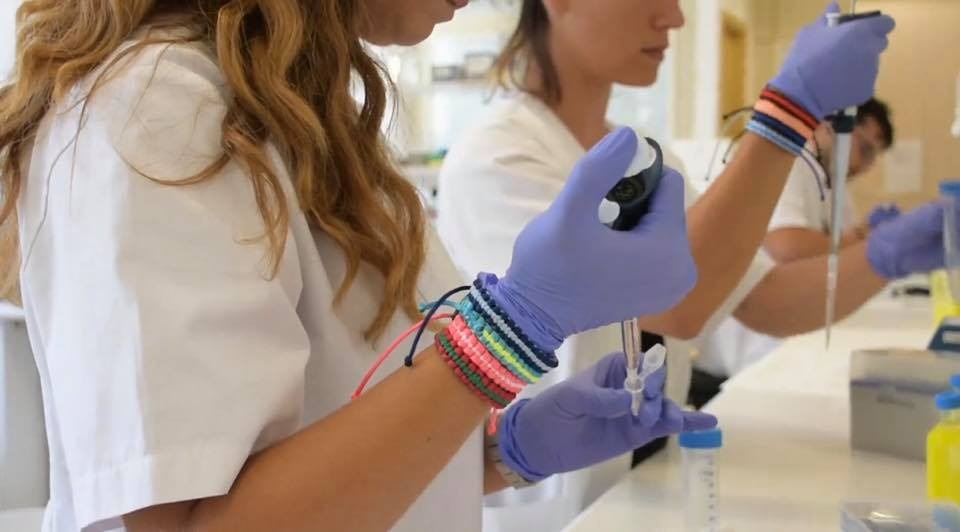 The Pulseras Candela Scientific Committee helps the Board of Directors to choose suitable projects and ensures the scientific quality of all the activities and projects funded by the association. The Committee is made up of a group of experts in paediatric oncology from different Spanish centres.

Are you affected by a rare paediatric tumor?

Pulseras Candela collaborates in the CLOSER project and in one of Share4Rare's research studies focused on childhood acute lymphoblastic leukemia (ALL). "These collaborations represent a great step for our association in the direct involvement of families in ALL research”, explains Mireia. “We really appreciate how Sant Joan de Déu Foundation involves families in disease studies. Having a voice and visibility in their projects is a real success for our association.”

Share4Rare's research project on ALL focuses on the late adverse effects of treatment, which generally generates toxicity and may adversely affect the subsequent development of the young patients. As Mireia says, “the Share4Rare project gives us the opportunity to study them and try to prevent them. This is a great benefit for future patients and for those who, once the disease has been overcome, are now facing different pathologies that will affect their health when they are adults." 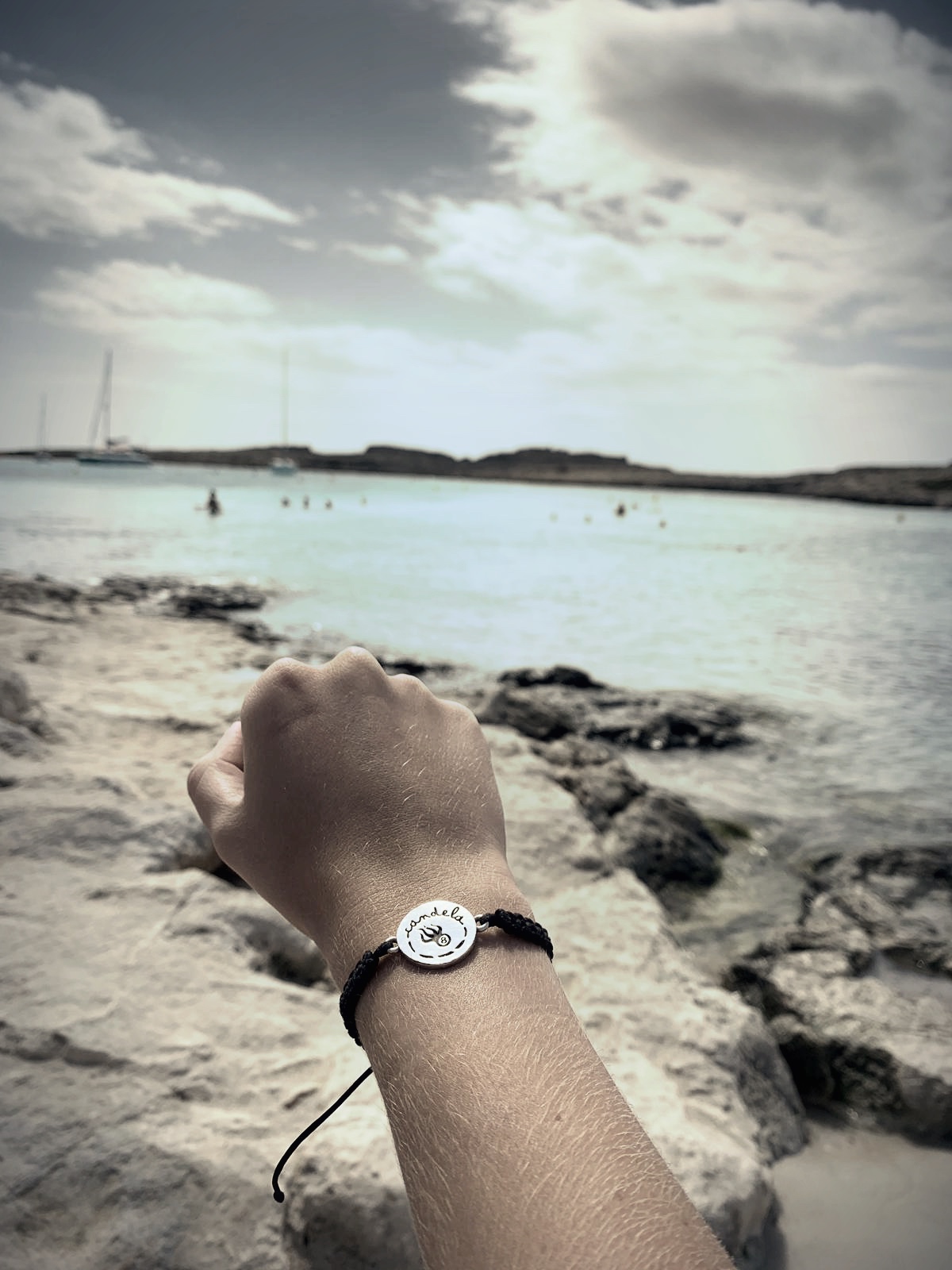