Lluís Montoliu: "Patients have taught me everything I know" 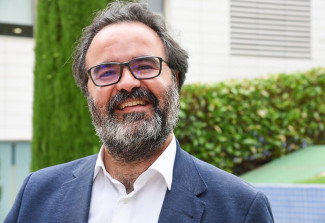 Lluís Montoliu holds a PhD in Biology and he is a senior researcher at the Spanish National Biotechnology Center (CNB-CSIC), a member of the Steering Committee of the Spanish Center for Network Biomedical Research in Rare Diseases (CIBERER) and a Professor at the Autonomous University of Madrid (UAM). In addition to being a first-line researcher in albinism, he accomplishes numerous activities of scientific outreach and dissemination and he is a passionate supporter of patient involvement in research.

Lluís Montoliu is a pioneer in the introduction, use and dissemination of CRISPR technology in Spain. Author of more than a hundred scientific articles, he has been involved in the field of biomedical research for 30 years. His research focuses on the use of CRISPR-genetically edited animals to improve the existing knowledge about albinism. “In our group, in which we conduct basic research, we do an approach to the genetic condition of albinism through mouse models. For 6 years, thanks to CRISPR-mediated genetic editing, we have the ability to reproduce not just any mutation, but the exact mutation that we are interested in.”

The procedure is as follows: the patient is diagnosed with albinism (more than 20 genes are involved in albinism, so it is necessary to know the precise mutation in each case) and through CRISPR their mutation is transferred to the homologous gene in the mouse, with which the mouse will have the same mutation that the patient has. "That's the famous avatar mouse", he explains. This mouse is an extremely useful model because it can used both to study processes that we cannot study in patients, and to validate therapeutic processes or drugs that are repositioned before starting any clinical research.

"Avatar mice are amazing preclinical models because they are perfect to evaluate the efficacy and toxicity of many treatments before making the leap to humans."

In the case of albinism, the mutation entails a series of physical consequences that can limit the lives of those people affected. They usually suffer from a severe retinopathy that greatly limits their vision. While it is true that pigmentation may also cause health problems, especially in Africa, the visual limitation is usually a more serious issue in these patients.

Although he has an expertise in albinism, Dr. Montoliu also works with other rare diseases. "We have found an animal model of achromatopsia, which is the inability to see any type of color. Achromatopsia and albinism share many aspects; in achromatopsia there is also an incorrect development of the retina and people with this condition have very limited vision, photophobia ... It is about 10 times more infrequent than albinism.”

For Montoliu, working with rare diseases from the point of view of a researcher has some difficulties, but he prefers to see the advantages. "When we go to our annual meetings we get to know a lot of patients and the variety of genotypes and phenotypes that I find in those meetings cannot be found in any book. One thing is to study the theory and another thing is to know a real person who has that mutation, see its symptoms... These data are priceless."

When asked about the importance of basic science for the development of effective treatments for diseases, he portrays as an example the theme of the moment: CRISPR. "Thanks to the curiosity of a group of researchers to understand how bacteria survived in conditions of extreme salinity, we now have the genetic editing tool par excellence. It is the clearest example of why we should not neglect basic research.”

Montoliu knows CRISPR editing tools in depth. Last February he published "Editing genes: cut, paste and color", an informative book that speaks precisely about this biotechnological revolution. “In the book I wanted to explain everything about CRISPR, or at least nearly everything, from the most basic issues to the applications, passing through the whole history of its discovery. CRISPR is a tool that bacteria developed to defend themselves against viruses and they have done it pretty well because they have been on the planet much longer than us humans. And nature is amazing... The same elements that make up this bacterial immune system can be used by us to modify the genome of any organism.” 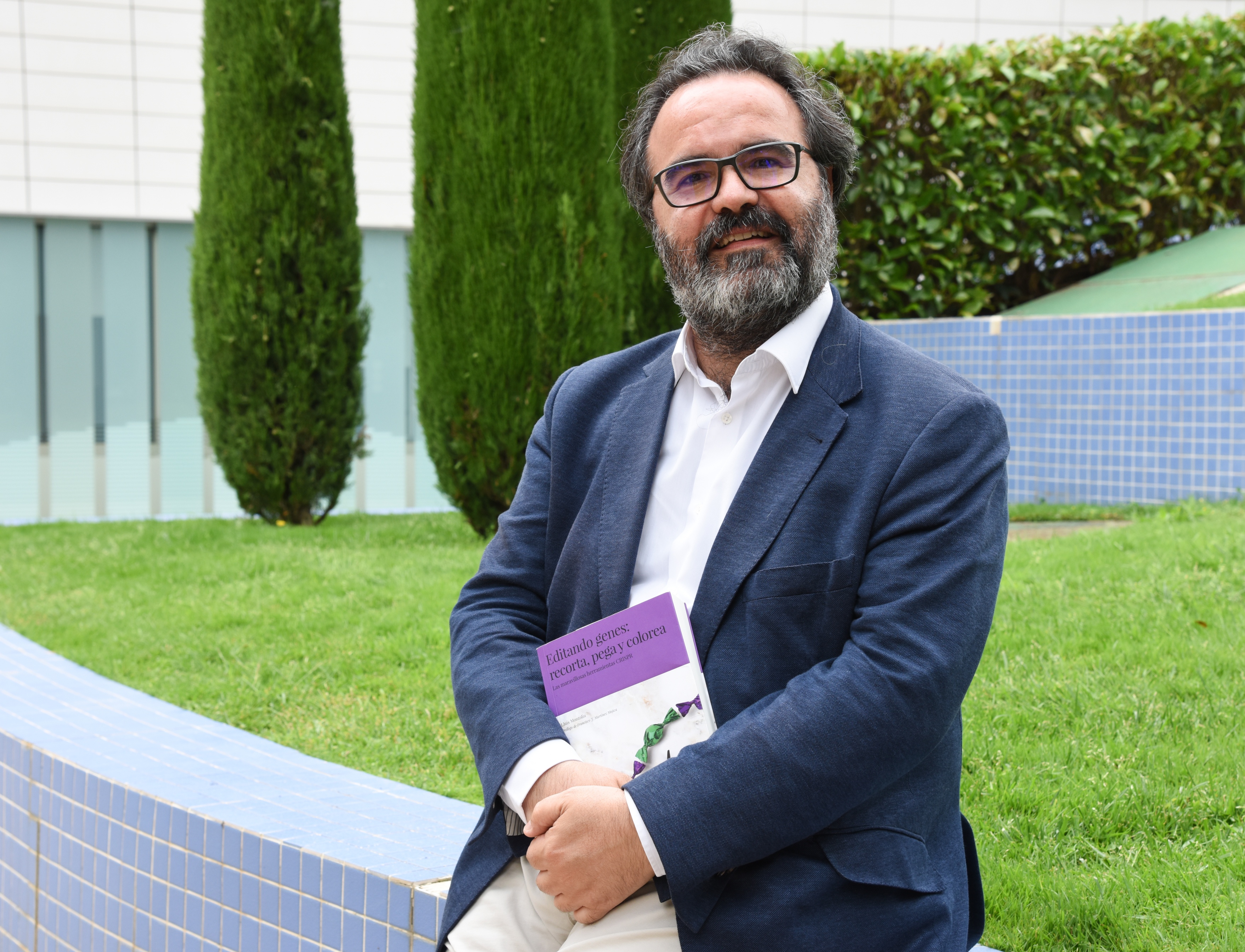 As Montoliu points out, CRISPR genetic editing is a revolution in the laboratory but it is not yet that revolutionary in clinical research. "The safest therapies are those working on cells extracted from patients, called "ex vivo ". Here you can make the edition and then select what you are going to re-infuse the patient, with which you have a selection phase that you do not have "in vivo". Working directly on the patient you do not know what will happen exactly, that is why we cannot apply CRISPR in humans yet.”

When talking about science outreach, Montoliu is categorical.

"For me, science outreach is essential. I always say that my patients have taught me everything I know. By talking to them you learn what the appropriate words are, what they understand and what they do not ... At first it is not easy, because we researchers are used to another kind of language.”

When it comes to transmitting information to society, he believes that researchers should be careful and sincere in order to avoid sensationalist headlines.

And if he considers science outreach essential, he believes that being in contact with the patients should be mandatory. Montoliu works together with the ALBA Association (Spanish Association of People with Albinism) giving visibility and raising awareness about this condition. “The work we do, we do for the patients. When we build animal models with specific patient mutations, I always take my students to the annual meetings we have with these patients. If one student is working on a certain mutation, I introduce him the person who has that exact mutation. It is very motivating for the student but for the patient, knowing that someone is working exactly on what he/she has… this is incredibly encouraging."

Montoliu states that, in his case, he has more contact with patients with albinism than many doctors. "Also, talking to patients helps you realize what really worries them about the disease or their daily routines. In albinism we have the clear example of sunscreen. For them, this really affected them because dermatologists had always said that it took half an hour for the sunscreen to be absorbed. Patients had to plan long in advance every time they went out from the house and this was really stressful for them. A few years ago sunscreen absorption was thoroughly investigated. Contrary to what was believed, it was found that these compounds were absorbed very quickly, in less than 5 minutes. This was a great improvement in the quality of life of people with albinism and it was an investigation that was conducted thanks to the patients.”