Asia, Latin America and Europe unite and acknowledge the need for a global strategy in the field of rare diseases 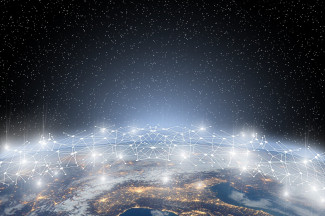 The attendees of the Asia-Pacific Alliance of Rare Disease Organizations (APARDO) Summit, recently held in Taiwan, agree on the need to establish a global framework for action to tackle the challenges of rare diseases

On October 19th to 21st, the APARDO summit joined together patient advocates from 17 countries around the world, and its goal was to share all the current worldwide rare disease scenarios and to move towards an aligned strategy. The ultimate objective of this joint strategy is to face the problems generated by the more than 6,000 rare diseases that have been identified so far: diagnostic delay and difficulty of accessing treatments.

The meeting represented a clear turning point in addressing rare conditions globally, as these pathologies affect more than 300 million people worldwide according to Orphanet.

After a series of debates and discussions, it became clear that Asia and Latin America had more points in common with each other than with Europe. The European Recommendations of 2009 have been promoting a national strategy in 25 Member States, while Asian and Latin American countries still need to establish a common definition of "rare disease". Also, the situation in Asia and Latin America is similar in terms of heterogeneity, since universal health coverage is very different in each state. 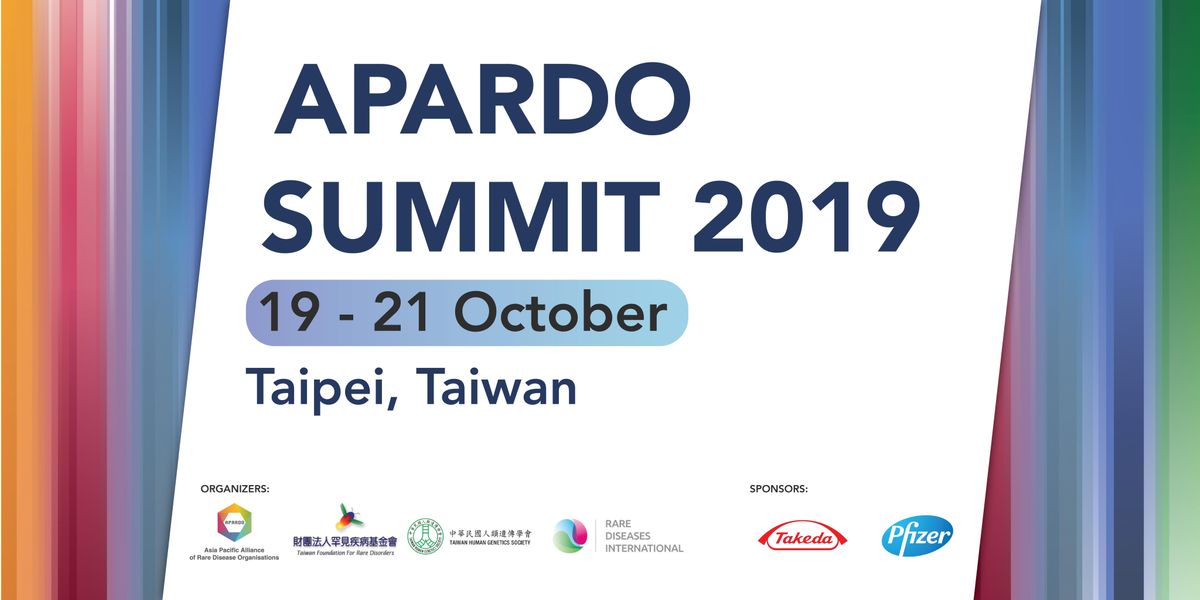 In this sense, the states of the Asia-Pacific zone have begun to work to end the differences between countries. In 2018, the APEC (Asia-Pacific Economic Cooperation) forum developed an action plan to address rare diseases, including, among others, the need to define “rare diseases” and “orphan drugs”, to promote research and facilitate diagnosis and treatment. The APARDO summit helped to find a way of acting, taking as a reference the model of ALIBER (Ibero-American Alliance of Rare Diseases), through which the definition, prevalence and nomenclature of rare diseases and the political framework of each Latin American country has been analysed.

In brief, the meeting has revealed how collaborative work among the different stakeholders in the field of rare diseases can achieve historical milestones, such as European Recommendations, data collection against unawareness in Latin America or the consolidation of APARDO as a strong entity that places the APEC action plan as the implementation of a common framework in Asia-Pacific.